As Doll’s Festival gets closer, snacks and juice have colorful and special version for the season.

Then popular snacks and drinks available only this time of the year are shown here.

Japanese supermarkets and convenience stores have more and more products with special packages for Doll’s Festival or new flavors for the spring season. 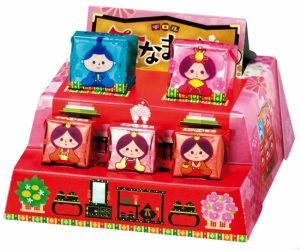 The box changes its shape to a tiered stand. Individual package has a picture of the emperor and the empress, three court ladies and five court-musicians and you can enjoy the display as well.

There are three flavors: BIS, Peach and Strawberry-vanilla. 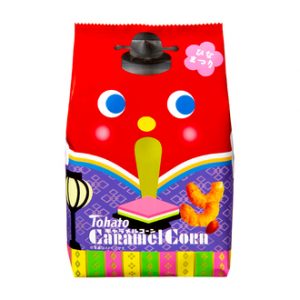 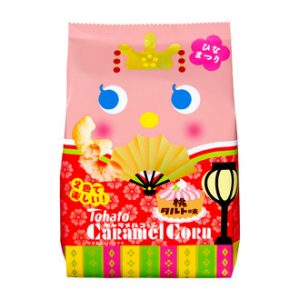 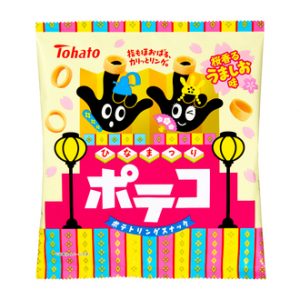 One package includes four kinds of flavors, which is suitable for Doll’s Festival events or parties.

This Hina Arare, grilled bits of rice crackers for Doll’s Festival, uses Anpanman characters which are very popular among children.
This package has ten small portions and must be used at the events such as Doll’s Festival parties at neighborhood association, nursery school or kindergarten.

Individual packages also have a cute design for Doll’s Festival. 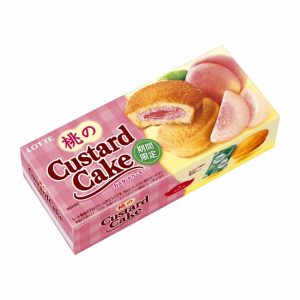 Moist and soft cake has peach custard cream and peach sauce inside, and you can enjoy the sweet-sour taste looking forward to the spring. 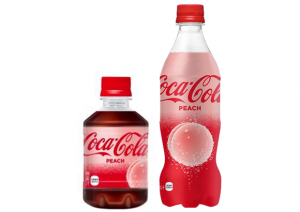 This fruity taste and the colorful design with peach color should excite people in the special season of Doll’s Festival. 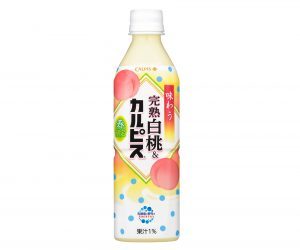 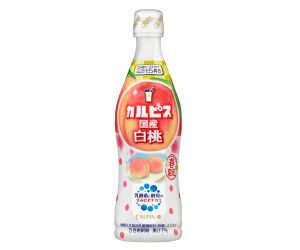 The golden combination of Calpis and white peach, which gains in popularity every year, is released this year again.

Calpis whose color is similar to white sake is good for children who cannot drink alcohol to make a toast.

Products only for Doll’s Festival Season which are available at Japanese supermarkets and convenience stores have been shown above.

Let’s enjoy colorful and exciting Doll’s Festival with snacks and drinks that make us feel the spring!